From all of us at the Confederate Riders of America to ALL freedom loving Americans, HAPPY THANKSGIVING! 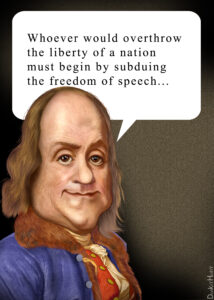 View All Past Issues